The MARCOROSSI artecontemporanea gallery participates also this year at The Phair, dedicated to photography the gallery exhibit works made by the Norwegian artist Rune Guneriussen, running from the 27th to the 29th of May.

The Phair – a neologism that synthesises the word photography and fair. This is the third edition and also this year it will take place in Turin in the Exposition Pavilion at the Valentino Park. We are dealing with a peculiar fair in the Italian panorama, born after Roberto Casiraghi and Paola Rampini’s idea. The access is under invitation and it is meant only for the most prestigious contemporary art galleries, not only connected to photography – 50 in total between Italy and abroad. The works presented are artistic projects linked to the topic of images created with mediums such as photography and video. A curator team (composed of art critics like Lorenzo Bruni, Alessandro Carrer, Cristina Colli, Lorenzo Panaro, Giangavino Pazzola and Carla Testore) offers a selection of an organic proposal not divided into topics and sections but as a unique exhibition experience.

The Exposition Pavilion at the Valentino Park: a distinctive location for a special photographic fair

The fair location is the Pavilion 3 at the Valentino Park, an aulic building designed by Pier Luigi Nervi and built in the early 50s. The Pavilion was the most important event location of Turin for more than a half-century (one above all is the Salone dell’Automobile dedicated to cars) although later, after the winter Olympiad in 2006, it became almost forgotten. The building was selected by the Getty Foundation as an international architecture masterpiece from the 20th century. Made all along via Petrarca, is characterised by a ribbed vault placed on four tilted arches; it is a unitary space with great size with a rectangular plan of 3.880 square meters.

Rune Guneriussen at The Phair

This year our gallery will attend the fair with the photographic shots made by Rune Guneriussen. A selection of works that is able to shed light on the dark. Light wrapped around forest trees pops up in the middle of the woods, at the top of a cliff or on the snow mantle. When the dark comes out the lamps of the Norwegian artist turn on enlightening landscapes as if we were in a dream. For his compositions, the artist uses vintage and modern lamps but also chairs, books, and wooden sculptures of his, which are combined with the surrounding space that becomes the protagonists of his ethereal photographic images. Guneriussen’s work is indeed a transition between photography and installation. He creates site-specific works set especially within natural contexts that he searches on his own. Therefore, these are not mere photographic shots but true installations made through an articulate process that involves object, space and story. The installations made are ephemeral and these “magical presences” in the moment following the photographic shots are removed without leaving a trace of any intervention. Thus, the original harmony of the environment is re-established. The Norwegian artist with his works spreads around not only a sense of beauty and fairy nature but also a strong message that leads us all to a deep reflection on the relationship between man and nature.

Entrance: Via Francesco Petrarca 39/b – Torino 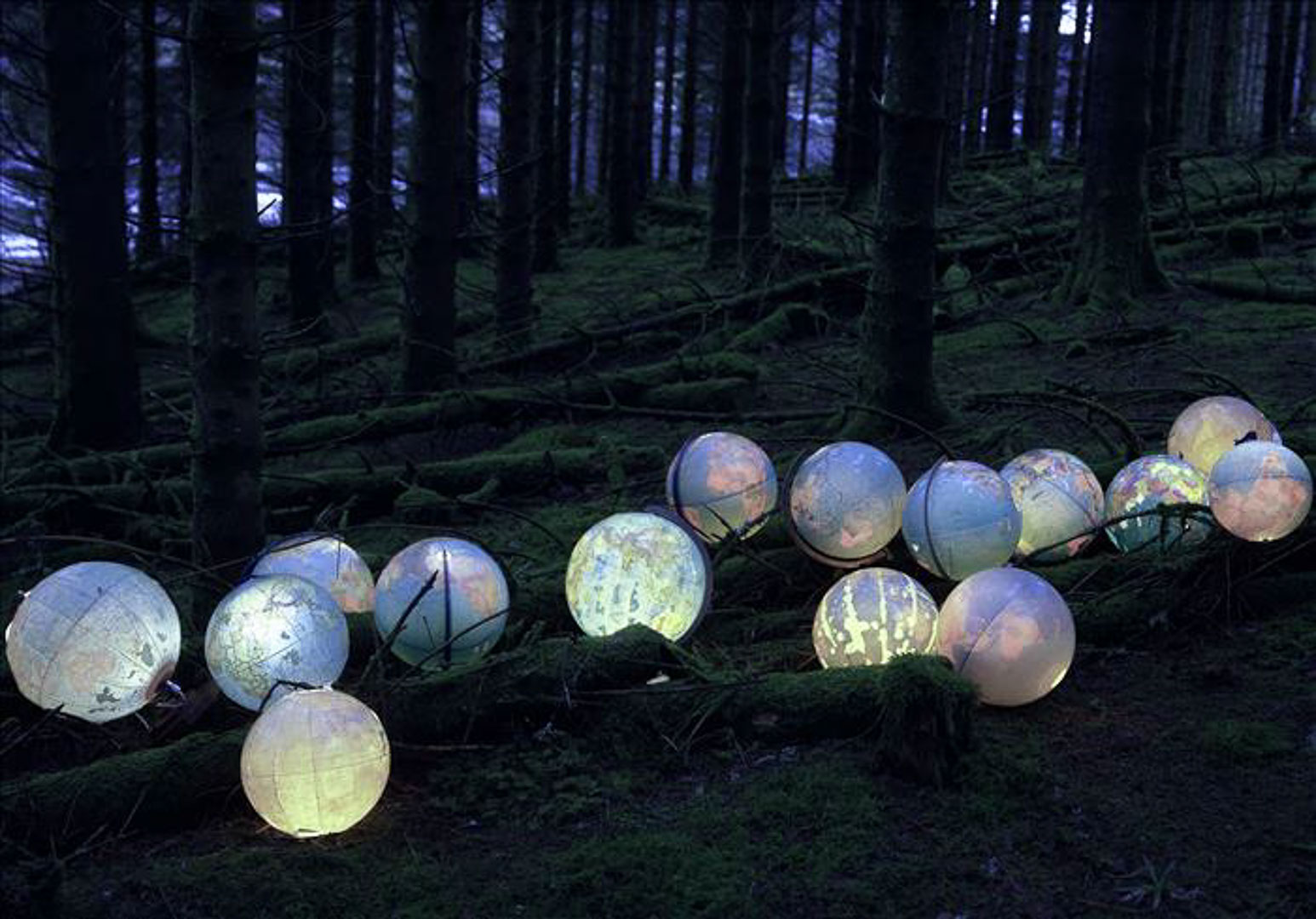 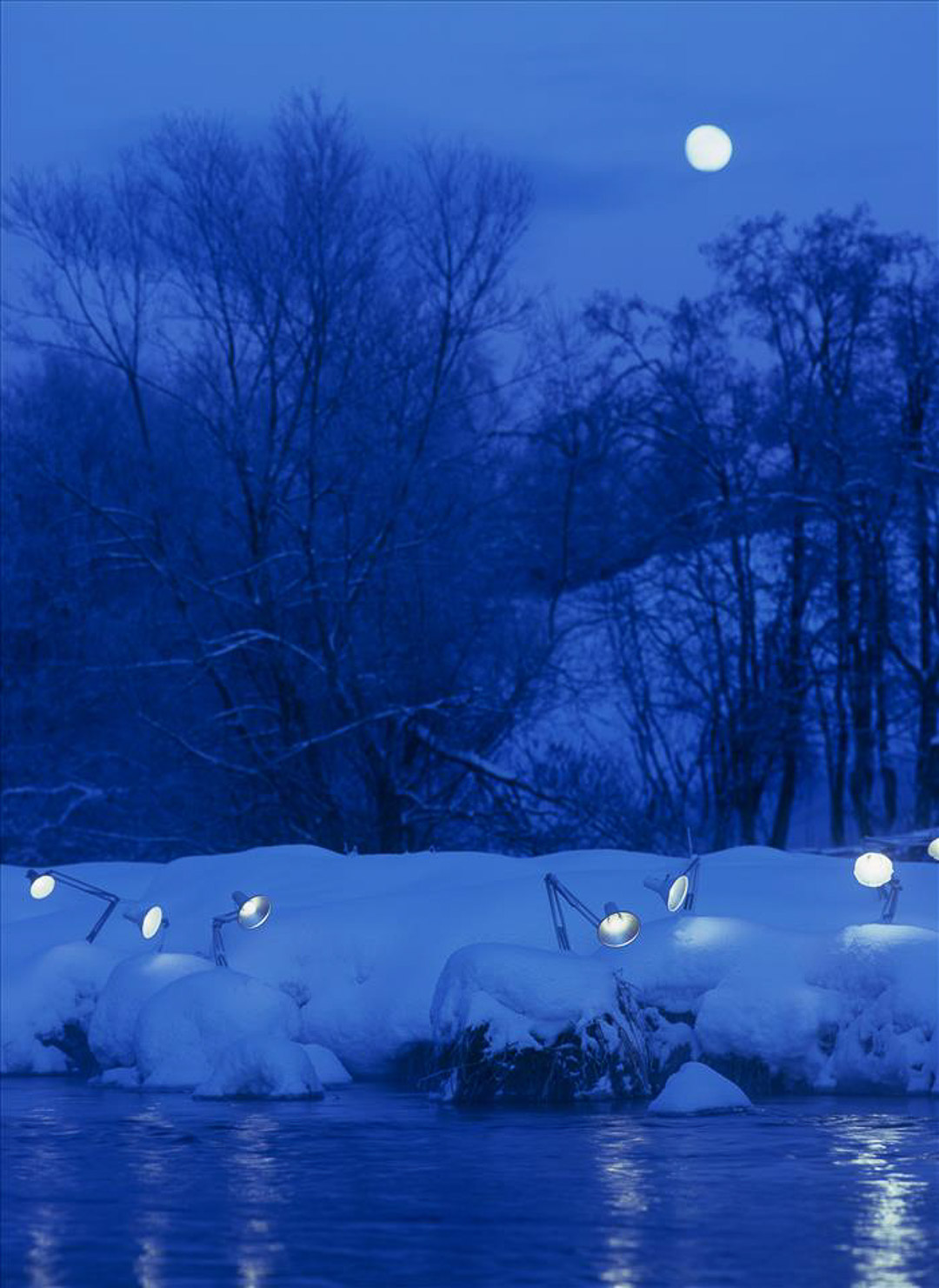 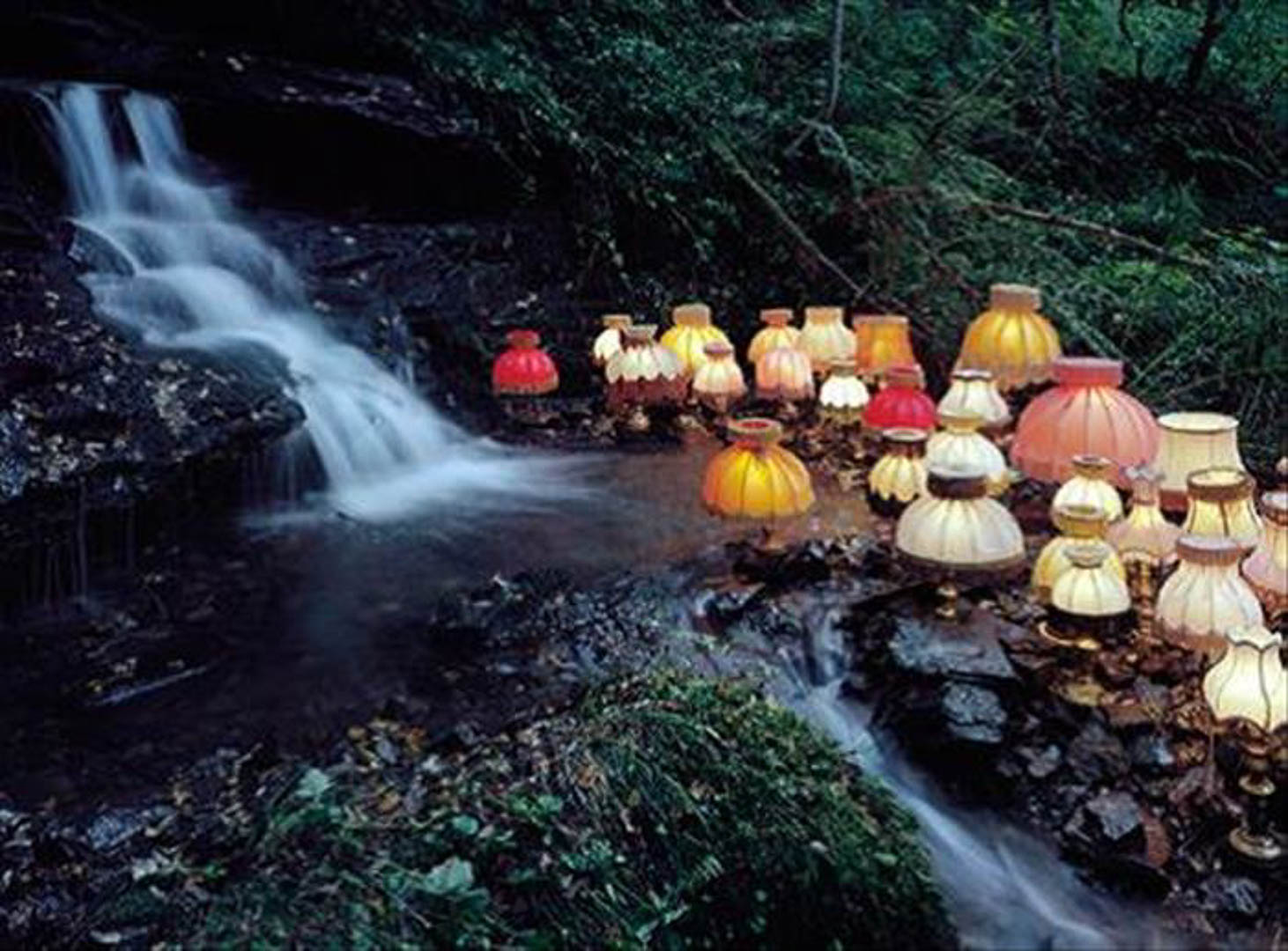 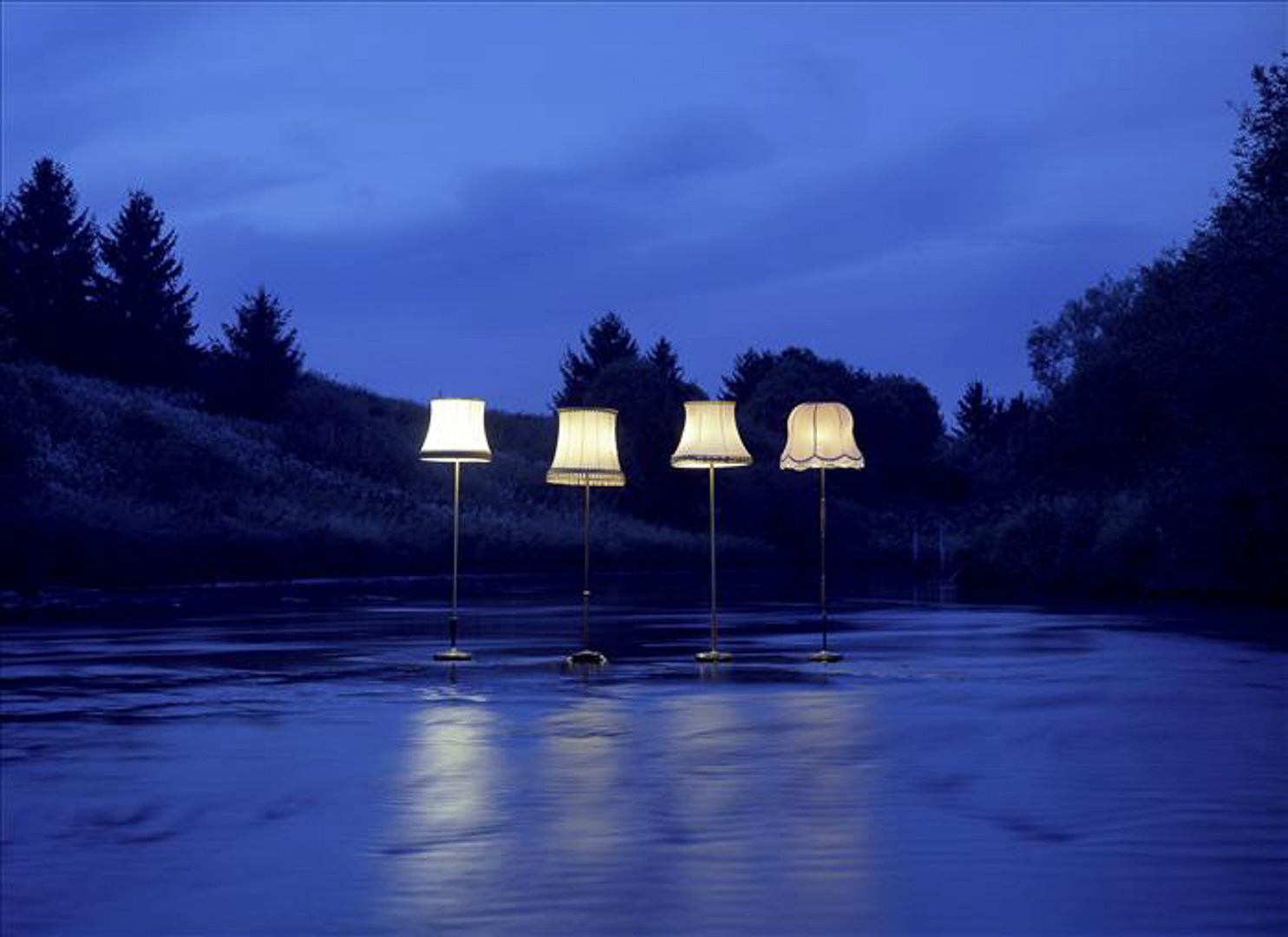 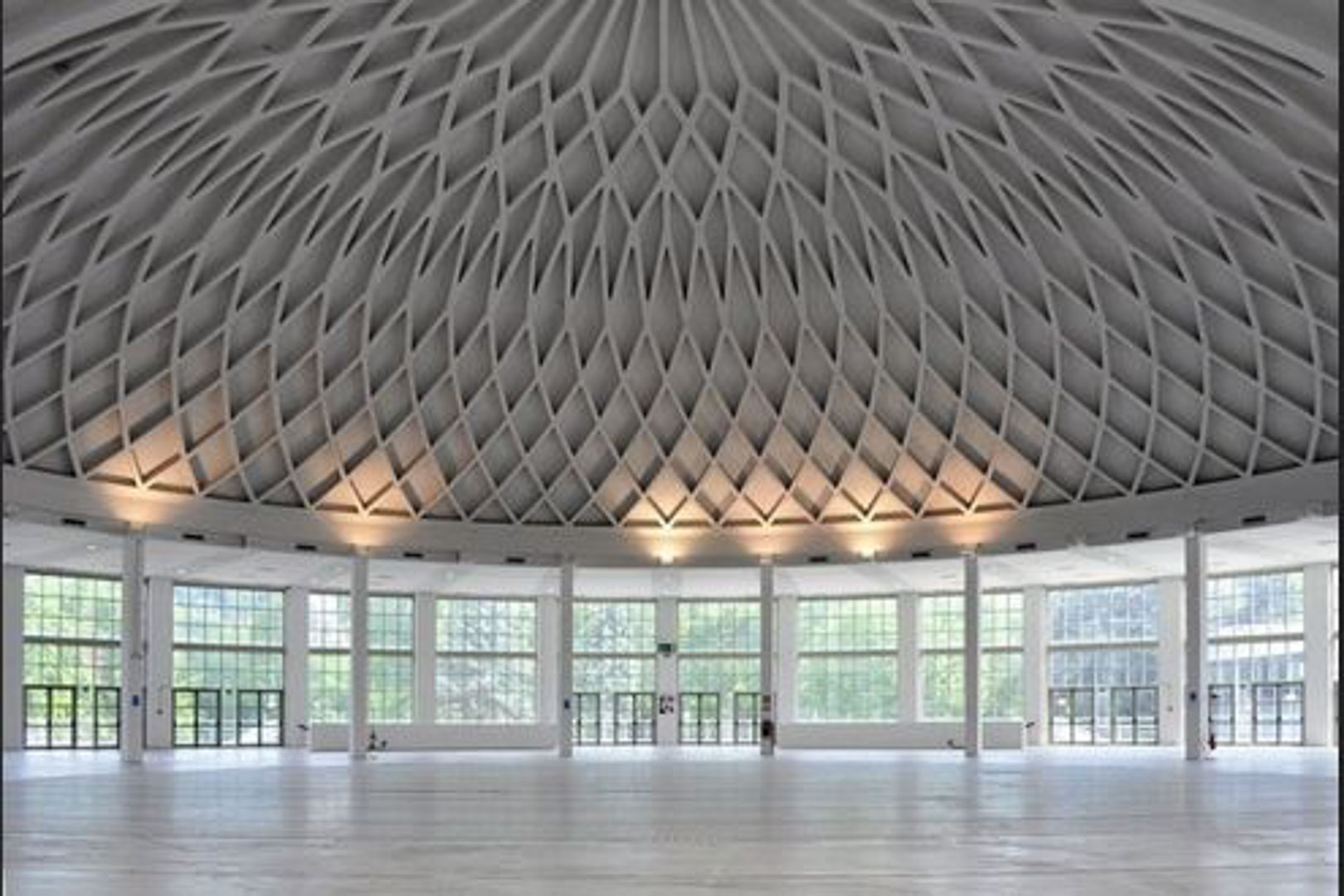