Liberi tutti (Free all) is the title of a new public sculpture by Valerio Berruti which will be positioned in Abruzzo, Lazio and Molise National Park on the 23rd of July

Valerio Berruti, an artist who has been working with Marcorossi artecontemporanea gallery for twenty years, has created a monumental sculpture entitled “Liberi tutti” which will add to the beauty of Arteparco, a wonderful open-air artistic project conceived by Paride Vitale, starting on the 23rd of July. Arteparco, a project born out of the desire to bring contemporary art to Abruzzo, Lazio and Molise National Park, presented Liberi Tutti, a site-specific installation imagined by Valerio Berruti (Alba, 1977) at the BMW headquarters in Milan; beginning on Saturday, the 23rd of July, the sculpture will be on display in Pescasseroli, surrounded by the beauty of the park’s ancient forests. The initiative, born out of an idea by ​​Paride Vitale, founder of the communications agency that bears his name and an entrepreneur with strong ties to the local area, is implemented through a partnership between the Park Authority, the Municipality of Pescasseroli and the perfume brand PARCO1923, made possible by the support of Bmw Italia, which has always shown a strong focus on issues of sustainability and environmental protection, Goretex, a leader in the creation of technologies for outdoor garments committed to guaranteeing a positive economic and social impact while respecting the environment, and Sky Arte, the television channel with an in-depth focus on culture and art.

Liberi “Liberi tutti” is a sculpture measuring approximately three by four metres in which a child playing amid nature appears to look curiously out of a rock, so that passers-by can glimpse him. The artist, who came across a rock of mammoth size on one of the paths in the Park, expresses his distinctive stylistic code in which childhood is represented as a universal message by depicting a moment of play in nature. The work is as imposing as a mountain boulder and at the same time as light as life in its infancy. This initial phase in human existence, in which everything still has to happen, provides the artist with a tool for establishing a dialogue of reciprocity with the public, triggering a process of identification capable of overcoming differences of all kinds.

The magic of the Foreste Vetuste, old-growth beech forests which have been a UNESCO World Heritage Site since 2017, whose unique beauty makes those who pass through them feel as if they are in a fairy-tale, leads the artist back to the enchantment of childhood, taking the public on a journey of wonder to be travelled with a light heart. Berruti explains in his presentation of the work: “I am very happy to have been invited to create this site-specific work, because Arteparco is a project that fully embraces my idea of ​​art, my intention of creating immersive works of art that dialogue with the environment and with the space around them, attempting to enhance it to the fullest. The beauty of Abruzzo, Lazio and Molise National Park captivated me. I spent hours walking around this natural setting, wondering at the beauty of the ancient trees; it was all so amazing that I couldn’t decide what my “children” should do in that fantastic place.” 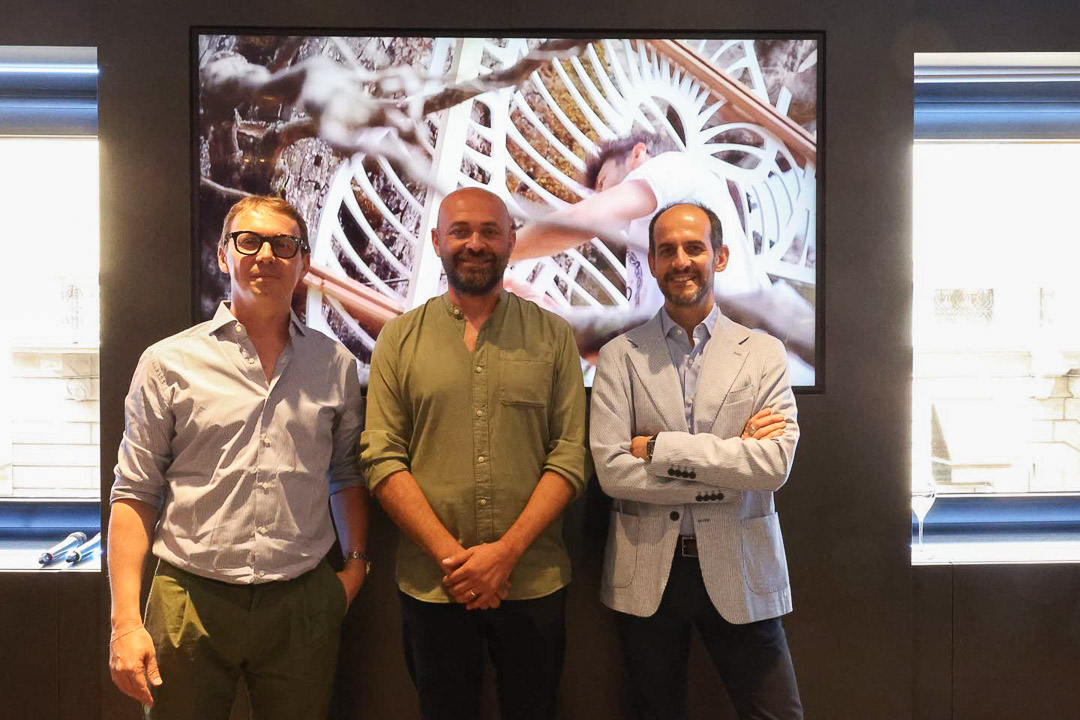 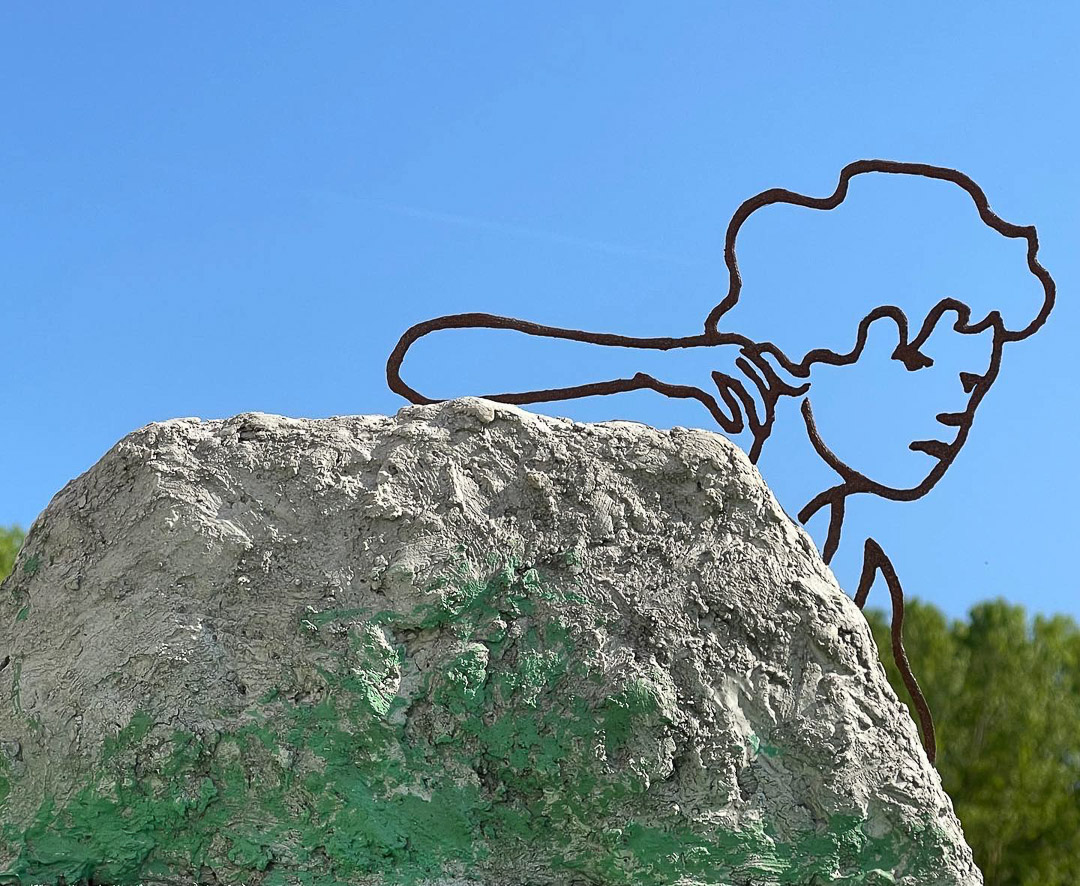 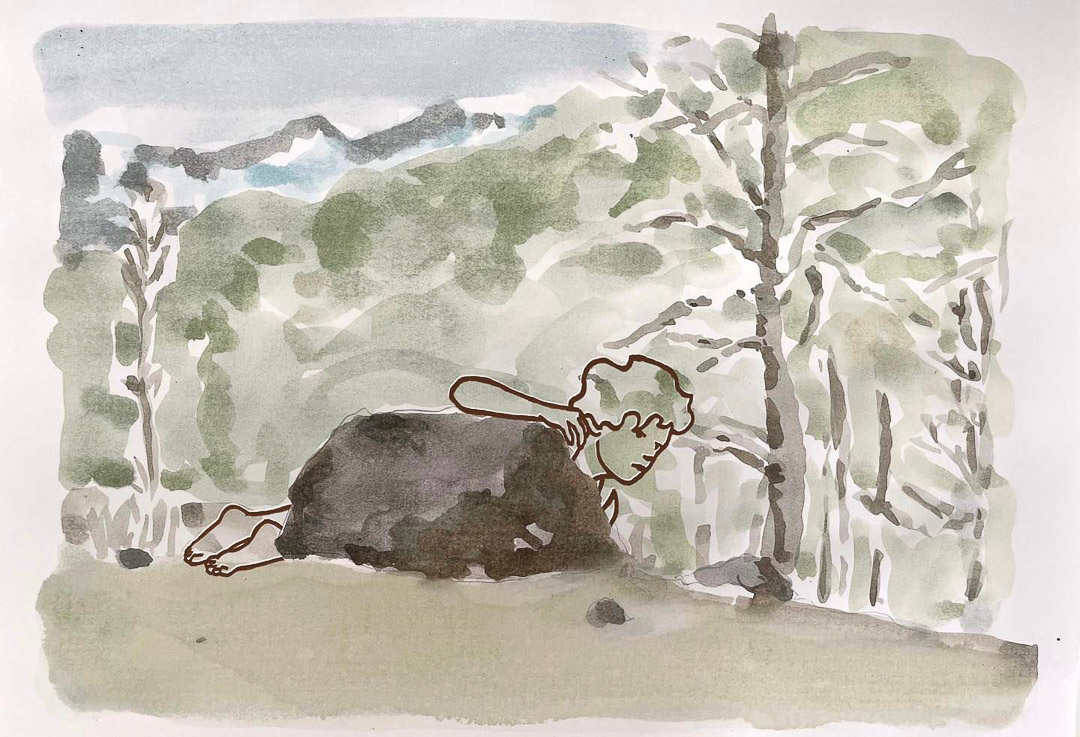