The Margulies Collection at the Warehouse, a pioneering force in contemporary art in Miami, presents its 20th Year Anniversary of public exhibitions. Since it’s inauguration in 1999 the Warehouse has welcomed visitors from South Florida and all over the world. The Warehouse exhibitions showcase art of our times featuring 20th & 21st century sculpture, photography, video, painting and large-scale installations by international artists culled from the renowned collection of Martin Z. Margulies. With a stated mission of arts education, the Warehouse has produced hundreds of programs for the community including guest speakers, seminars, publications, internships and guided tours.

We are proud to announce the publication of twovolume book set celebrating the artists who have shaped the collection. Volume I includes a selection of painting and sculpture from the private collection in the home while Volume 2 focuses on photography, video, large-scale sculpture and installations that have been shown at the Warehouse.

Our mission to serve the Miami community is fulfilled through educational programming such as lectures and regular tours with schools and museum groups given by Martin Margulies, longtime curator Katherine Hinds, and a team of dedicated associates. We place high importance on sharing the collection through gifts and generous loans to national and international museums and educational institutions. 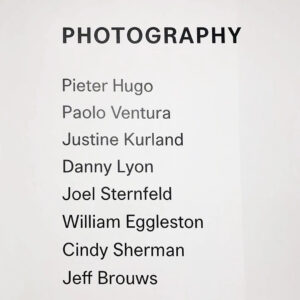 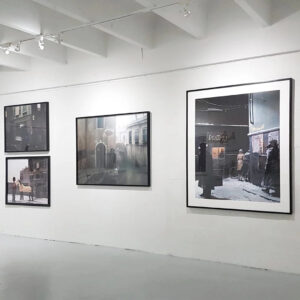